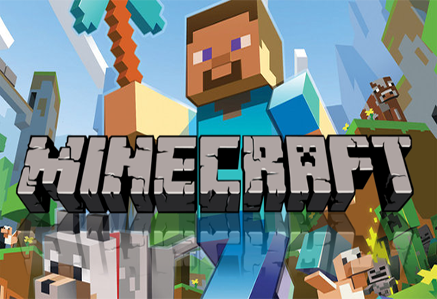 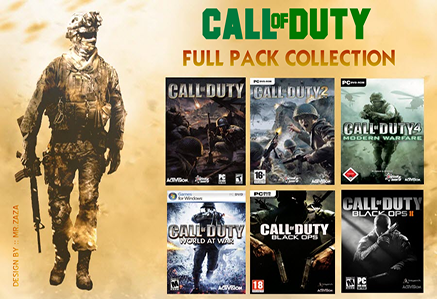 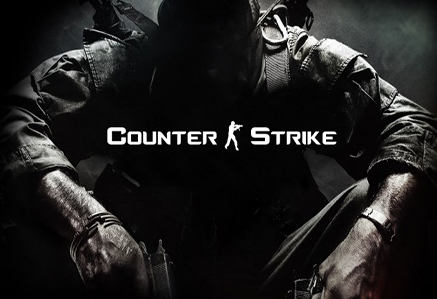 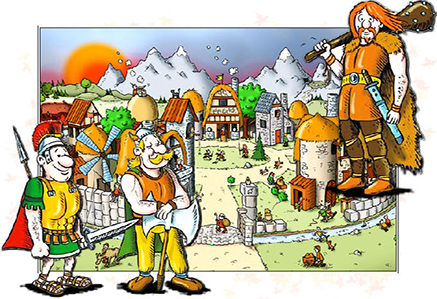 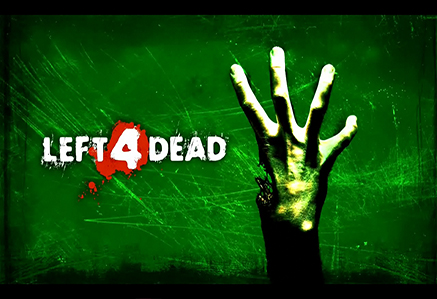 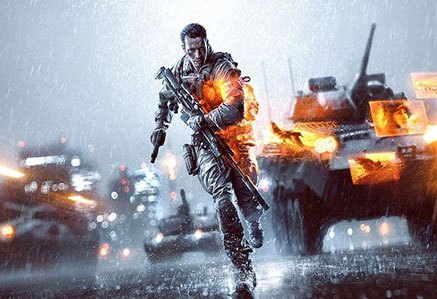 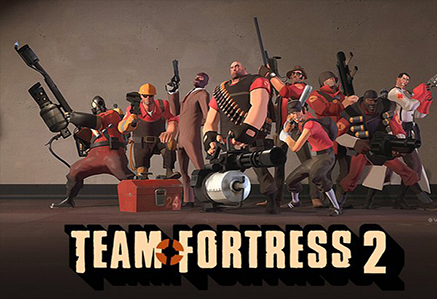 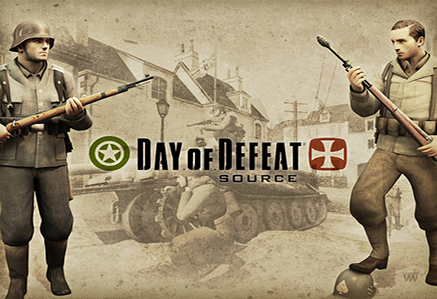 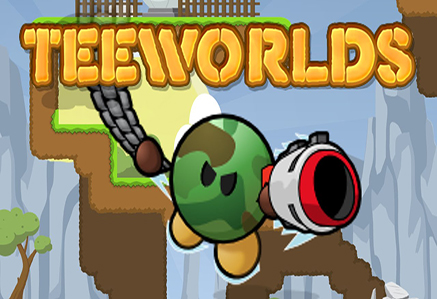 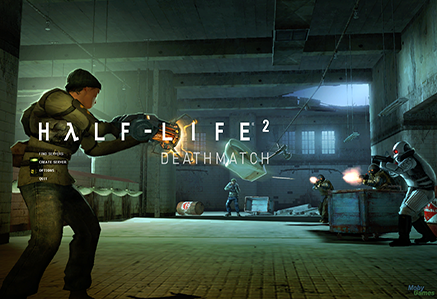 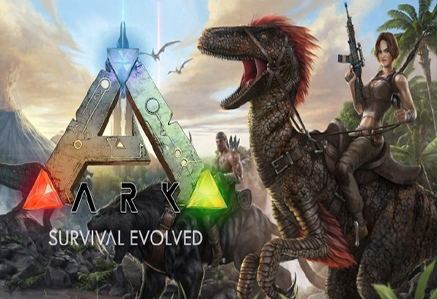 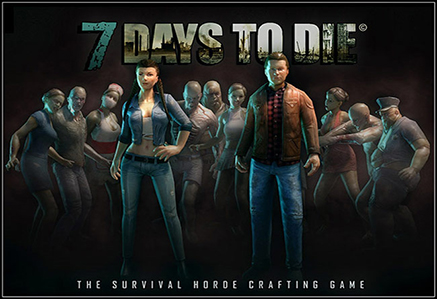 What makes us different?

CILVIN know what it’s like to need support . Our priorities is to treat you as we would like to be treated. With a hands on cilvin support center, live support and phone center, it’s no wonder that many of our reviews are about our amazing support.

After a poor experience with some web game hosting providers over the past 4 years drove us to find a real online game servers provider company. cilvin provide us with our multiplayer games solutions that is fast, flexible and reliable. I couldn’t recommend their support and great services enough.

Price is a factor for choosing CILVIN but it is not the only reason; the technical advice is amazing. I have frequently recommended CILVIN for the latter – not the former. There is always courtesy, patience and clarity. Games hosting has been a steep learning curve for me, as I am sure it is for many and why the importance of good technical advice cannot be underestimated. Thank you v.much.

Thank you for the professional and prompt response. I went to look for answers to my questions and quickly realized that the info I was requesting was very easy to find. As were the instructions. In fact everything has been perfect so far. This is by far the most well supported games hosting I have ever had the pleasure to work with. Lots of wonderful Tools. I wished I had found you before I spent money on a competitors. Thanks again for the great support and for a great online games services.

Do you have any question ? Please, talk to CILVIN